You are here: Home / Map of Neighborhoods / Mesa West The western section of Mesa and its strategic location shows exactly why this city has flourished as a central suburb of the East Valley in the Phoenix Metropolitan Area. Loop 202 or the Red Mountain Freeway runs in the northern boundary of West Mesa and links with other major road corridors, such as State Route 101 and Route 60, within this section of the city.

The western periphery of West Mesa, as this map also indicates, is roughly delineated by Dobson Road and State Route 101 traversing north Tempe. Toward south, W Mesa adjoins northeast Chandler with Baseline Road and a stretch of Guadalupe Road separating the two. The north to south Gilbert Road, in this map, also shows Mesa bisected into its eastern and western part.

The city’s downtown and many of its historic neighborhoods can be found in West Mesa. At the Evergreen Historic District of Mesa, available single family homes would typically have floor plans ranging from about 1,700 to 2,300 square feet designed with three to four bedrooms.

Around these vintage neighborhoods, townhouse condo units have also been constructed recently. North of the Escobedo Historic District, for instance, townhouses are sales-listed at the Villages at Park Centre. These condos were built in 1986 and feature two bedrooms and two baths within floor areas of between 960 and 1,520 square feet.

For an eclectic mix of single family homes and condominiums/townhomes, the Mesa Country Club is one promising destination for prospective buyers. Detached residences for sale in this West Mesa golf community were built during the 1960s and feature three bedrooms set in floor plans of between 1,800 and 2,500 square feet.

Mesa Country Club townhouse condos for sale were built from 1975 to 2004. Smaller units have one bedroom in living area of about 750 square feet while the larger choices are designed with two bedrooms in floor areas of approximately 2,260 square feet.

Amenities:  The Fiesta Mall located in West Mesa is one of the prime shopping and dining destinations for local residents. Its anchor retailers are Best Buy, Sears and several shopping centers, along with retail stores, banks, and restaurants have also been built around this mall.

In Mesa’s northwestern corner, a new outdoor retail center, Mesa Riverview, has been recently developed near Loop 202 and Dobson Road.

Other West Mesa attractions include the Hohokam Park, which is home to the Oakland Athletics, and Sloan Park, the spring training camp for the Chicago Cubs. For cultural activities, the Mesa Arts Center and the Mesa Amphitheater offer numerous major events.

Schools:  Public schools are in full force at West Mesa, with the city reputed as having the largest public school district in Arizona. The public schools in the western part of the city include Whitter Elementary, Whitman Elementary, Carson Junior High, Riverview High, Mesa High, and Arizona College Mesa.

Many private schools too have located in West Mesa. Among these are Emerson Elementary, Benedictine University, East Valley Academy, and Mesa Arts Academy. 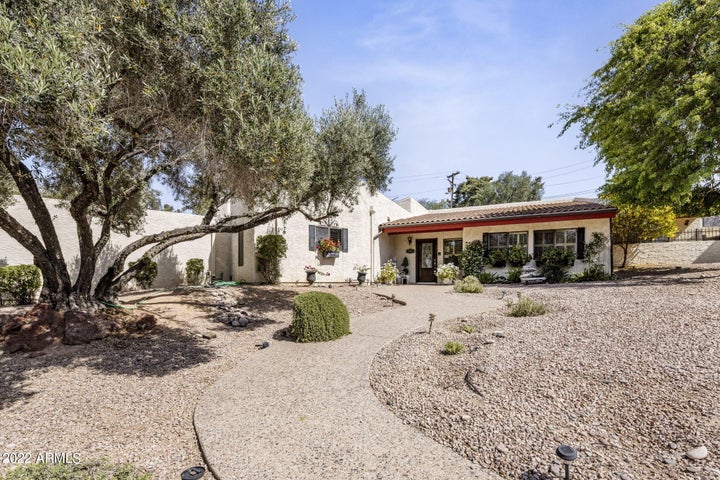 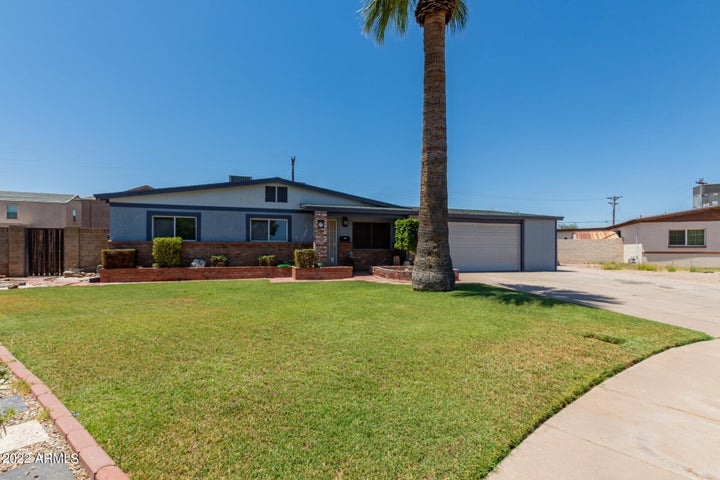 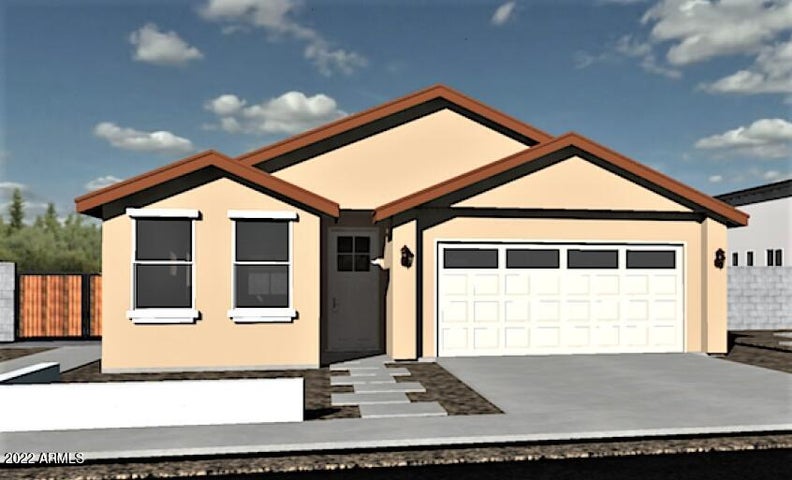 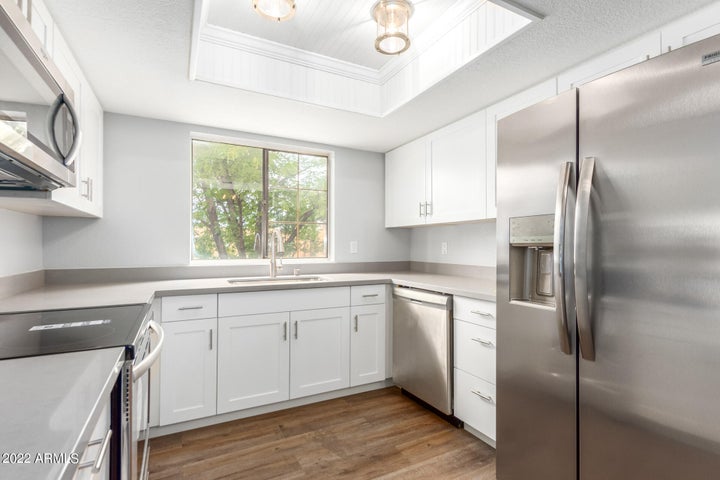 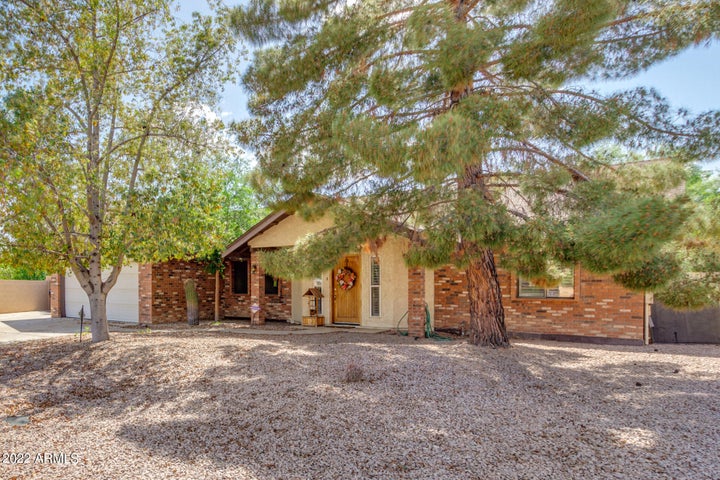 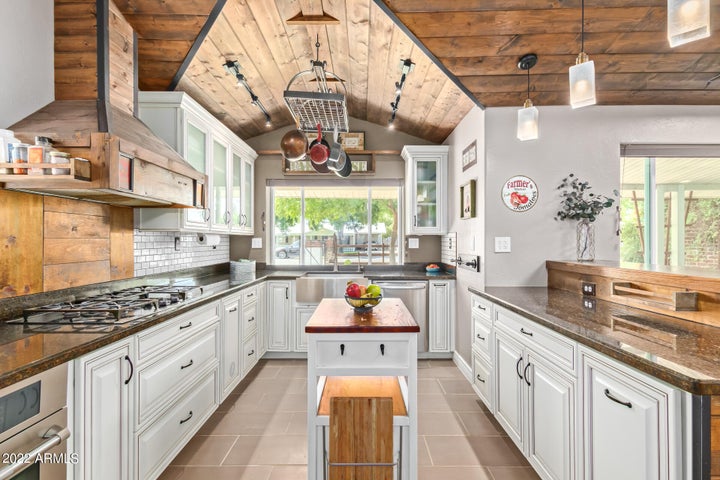 Have you ever wanted to improve the way your indoor space looks without having to completely change your style and décor? When you bring indoor plants … END_OF_DOCUMENT_TOKEN_TO_BE_REPLACED